It’s time to supercharge your metabolism, burn fat and extend your longevity with our Two Week Reset. The foundation of this course is to identify your degree of carbohydrate intolerance and move your way back to optimal health. Let Steph Lowe, The Natural Nutritionist, show you how to perform and feel your best by eating the way nature intended us to.

Our Two Week Reset really is the perfect reset – it’s time to improve your blood sugar control, eliminate cravings, lose body fat and break your carbohydrate addiction once and for all. For more information, including FAQs, please visit: Two Week Reset.

LCHF is one of the essential foundations to becoming a fat adapted athlete.

Fat adaptation is the metabolic reorchestration from a predominant fuel source of glucose to a predominant fuel source of fat. This is the normal, preferred metabolic state of the human. Before the food pyramid created the obesity epidemic, humans were in a constant yearly cycle of fat adaptation, based on factors such location, climate, season and food supply. Consider the following:

Work with Steph Lowe, The Natural Nutritionist and become fat adapted with real food. In just 12 weeks you will learn how to develop metabolic flexibility to stabilise your blood sugar, burn fat, decrease inflammation and avoid chronic lifestyle diseases. If you’re an endurance athlete, we’ll teach you how to quit gels and carbohydrate loading forever and show you exactly how it’s possible to get fitter, leaner and faster, all on less training volume. It’s time to revolutionise the way you train, recover and perform. 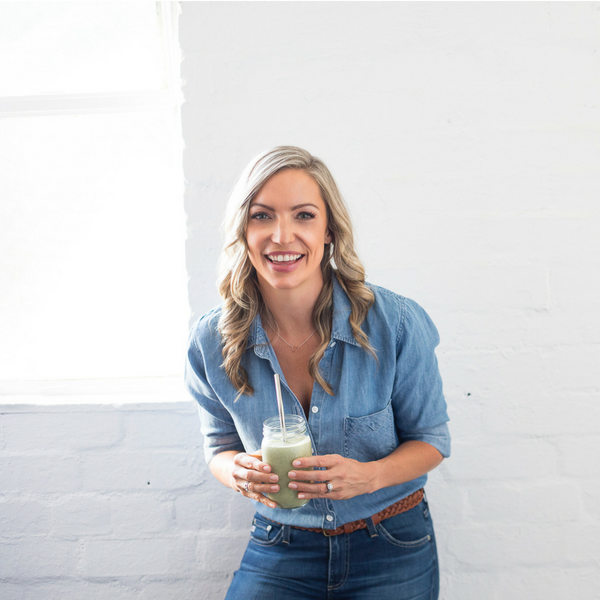 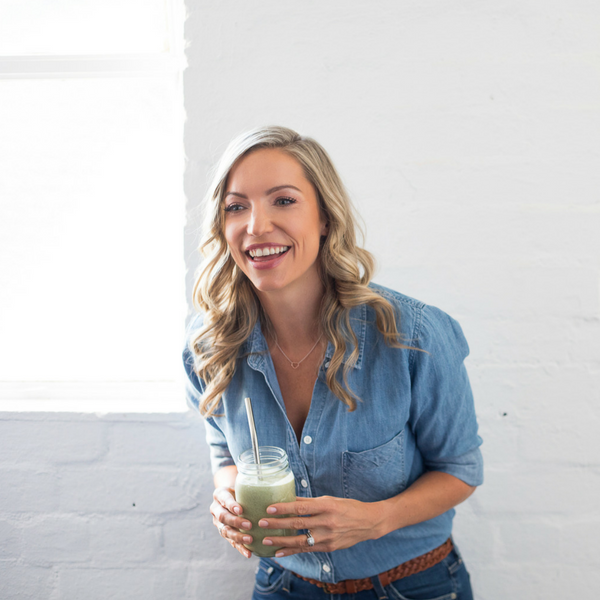 Steph Lowe is a mother, Nutritionist, yogi and founder of The Natural Nutritionist, a hub for celebrating the importance of real food, and author of Low Carb Healthy Fat Nutrition.

With a passion for spreading a positive message about real food and the incredible affect it has on health, fertility and longevity, Steph launched The Natural Nutritionist in 2011 and is on a mission to inspire others to make health a priority in their lives.