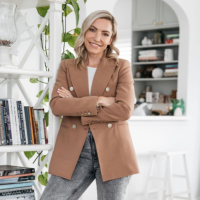 As the name suggests, grapeseed oil is oil from the seeds of grapes. It is marketed as being a good choice due to its high vitamin E content, and considered environmentally sounds as the seeds are a by-product of the wine industry and therefore reduce wastage.

The fact is though, grapeseed oil is not healthy. Here’s why:

Stick with coconut oil, butter or ghee and keep olive and nut oils for cold use. If you would like more options, again please read “Fats: the truth!“.

For vitamin E, focus on natural whole foods including spinach, broccoli, pumpkin, shellfish and white fish such as rainbow trout.